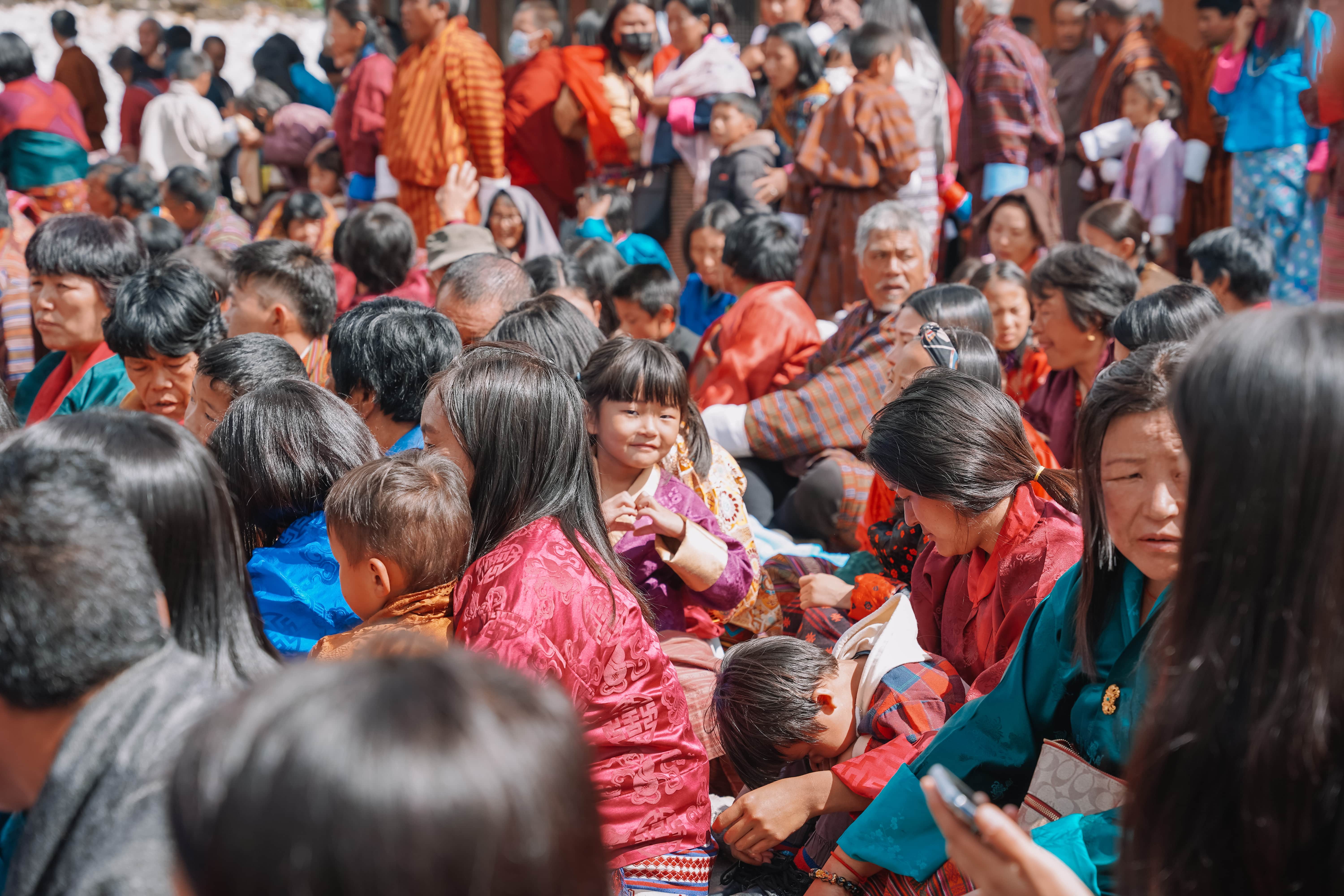 After 2,5 years of closure, the Himalayan kingdom of Bhutan opened its doors to international tourists on September 23, and with it comes a lot of change. From Happiness is a Place to Believe, the department of tourism has changed its motto and where Bhutan previously banked on its GNH (Gross National Happiness) and everything travellers learned from this, Believe might have just come at the right time.

Tucked away in the Himalaya's between India and China, Bhutan suffers greatly from climate change, and with financial struggles due to the Covid-19 lockdown, the country needed a breath of fresh air and offer hope to the younger generation. With more than 45% of the population being under 24, the country faces serious challenges. The Bhutanese are some of the most positive and resilient people out there and are led by great example, and this new policy might just be what was needed in order to reset and rebuild. 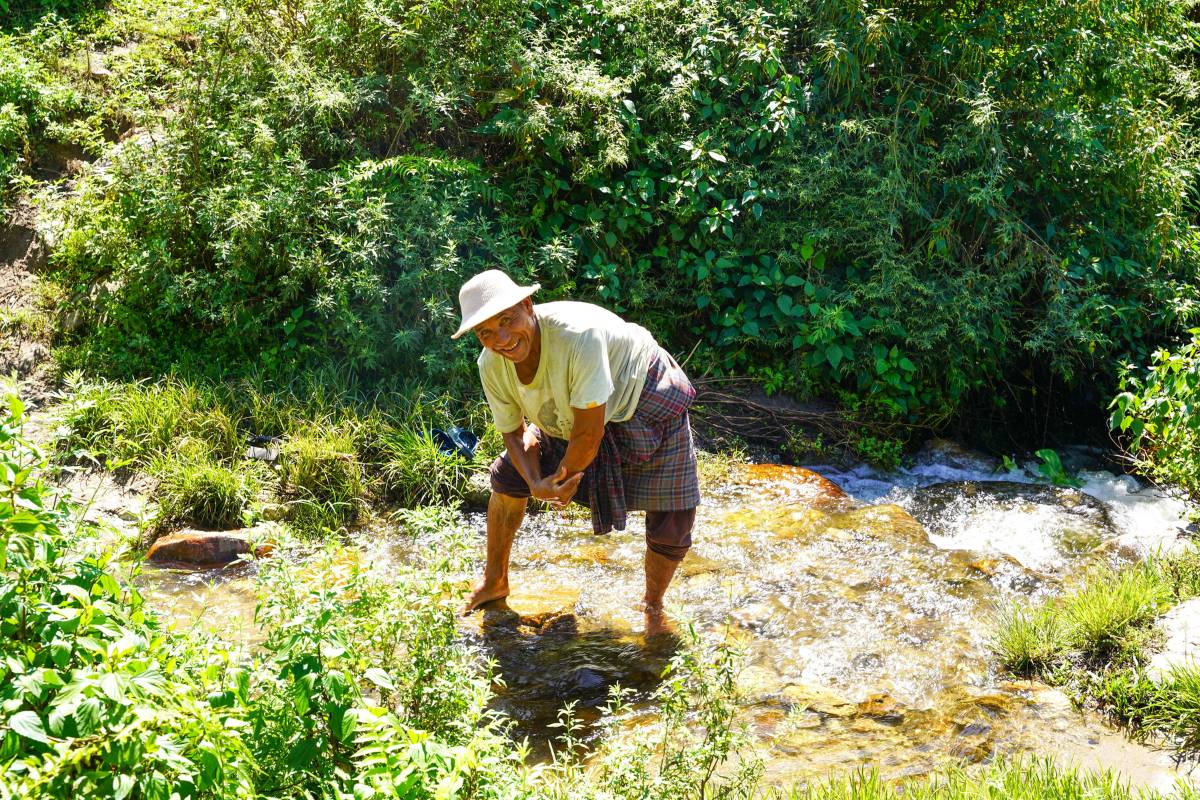 Some of the changes made, truly benefit the travellers, like a new screening and exams for guides, better road conditions and tourism infrastructure, and higher standard accommodations. However, one change was considered the most notorious one to future travelers. The increment in the Sustainable Development Fee from $65 USD per person per night to a whopping $200 USD per person per night. The Sustainable Development Fee has been around ever since Bhutan opened to foreigners, but with the increase, not everybody might be able to afford to visit the last Shangri-La.

Don't get us wrong, the fee is definitely a hefty one, but the fee isn't one to fund the Bhutanese government if, for one, it's the total opposite. Bhutan has always shown its efforts in protecting its land, and communities, and the SDF has been able to co-finance this. When Covid-19 hit the country and many people's jobs were put on hold, the government financed the workers with a monthly allowance in order to sustain their daily expenses.

Bhutan has made one of the world’s most far-reaching climate promises to forever remain carbon neutral and its forests help keep the world’s climate change at bay by absorbing carbon dioxide. With a mandatory 60% of forest cover, the country is currently under 71% forest cover. In order to seek attention for climate change, Bhutan also organized an ultra-marathon, the snowman race, challenging the world’s fittest and most elite runners to help raise awareness of the impacts of climate change. The Department of tourism has also reopened the Trans Bhutan Trail, a trail that stretches from east Bhutan, Haa Valley, all the way to the west ending in Trashigang. The total duration of the trail is a good 28 days, covering 403km or 250 miles. This makes Bhutan the perfect destination for adventure seekers and hikers out there.

Apart from protecting its land, the country has done a great job in taking care of its citizens. The Bhutanese benefit from free healthcare, both western and traditional, and free education of a very high standard, where even the royal family studies at the same schools as the ordinary Bhutanese.

Carbon-negative Bhutan’s tourism mantra has long been “high value, low impact,” and its goal is simple: to maximize the financial benefits of tourism while minimizing its environmental and cultural impact. The last Shangri-La should absolutely be worth protecting and preserving for many years to come, no matter the cost.